Only Spoofing gets up close home 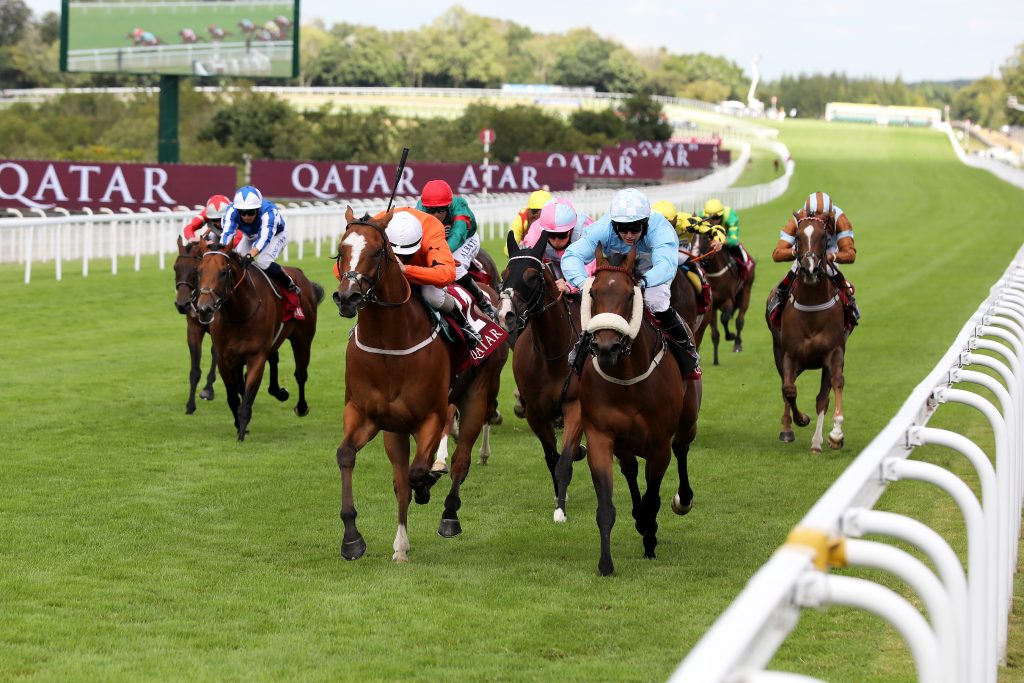 A tremendous finish to the five-furlong Qatar Handicap saw Only Spoofing (Jedd O’Keeffe/Kieran O’Neill, 14/1) get up close home to deny long-time leader Acclaim The Nation (Eric Alston/Jason Hart, 7/1) by a neck.

Kieran O’Neill said: “Usually Only Spoofing is bang there and he’s not afraid to make it, but I spoke to Jedd [O’Keeffe, trainer] and the owner this morning and they said, ride him as you find him.

“So, I jumped handy and we were rolling on and I’m on the bridle and coming strong at the end. Even Caspian Prince was struggling there for a furlong, that was how quick we were going, but I was going nicely. I was in a nice rhythm, and by the time I got him in a full stride he got going and he was doing it nicely at the end.

“I won on him at Ascot last year and I was second – dead-heated for second – at Doncaster two starts ago, but I think we just bumped into a good one that day. Off a low weight today, I was coming here not confident, but I thought he would run a nice race. Six furlongs he doesn’t quite see out – he is more of a five and a half furlong horse, but six stretches him a little bit. A fast five is perfect.

“The going is just on the easy side. By tomorrow it will be nice, good ground.”