Final race on day one goes to Believe In Love 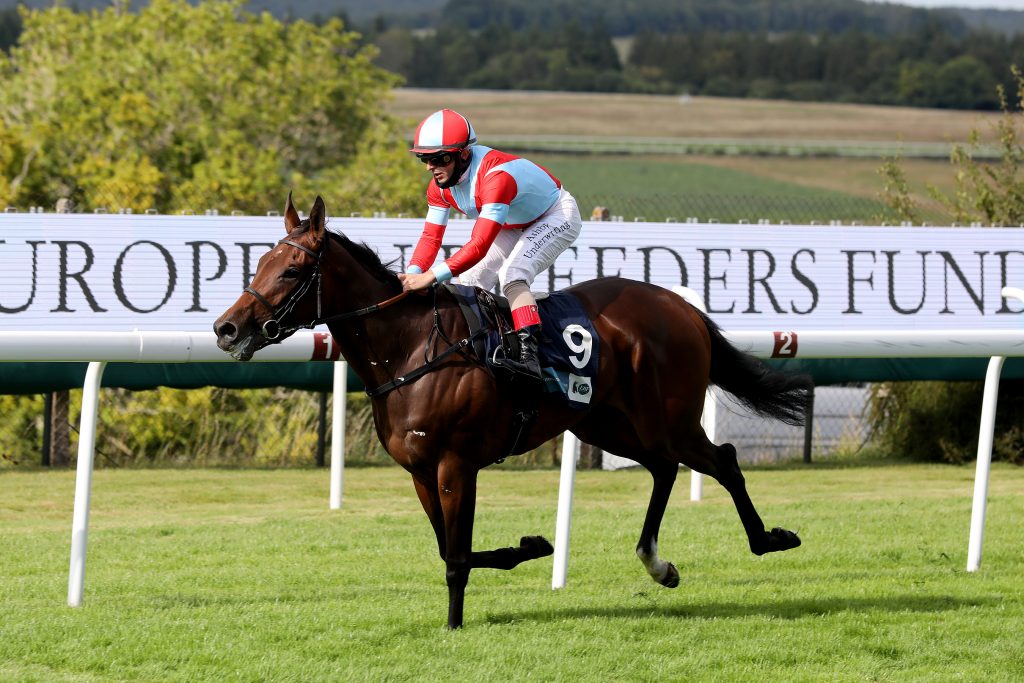 Believe In Love (Roger Varian/Andrea Atzeni, 11/1) landed the concluding British European Breeders Fund EBF Fillies’ Handicap over a mile and a half.

The three-year-old Make Believe filly came from off the pace to challenge two furlongs from home. She was second entering the final furlong and stayed on resolutely to score by two lengths from Asiaaf (Marcus Tregoning/Jim Crowley, 4/1).

Andrea Atzeni said: “It’s nice to win on Believe In Love again. She is a filly who ran well on the All-Weather a few times.

“She has had a bit of time off and we didn’t know what to expect. She is a filly who just goes through the motions in the race. She never gave me a feel. When she came out the stalls, I tried to get her into a position in the midfield and she was on and off the bridle.

“Coming down the hill, she pulled herself together and travelled good. At one stage I was going to pull her out, but I could see Jim Crowley travelling well on the inside so I just followed him through and my filly stuck her neck out and galloped all the way to the line.

“Believe In Love never gave me a feel until maybe she got to the four-furlong pole when I thought I had a chance. It’s great for the owners and it’s very important for these fillies to win races.”