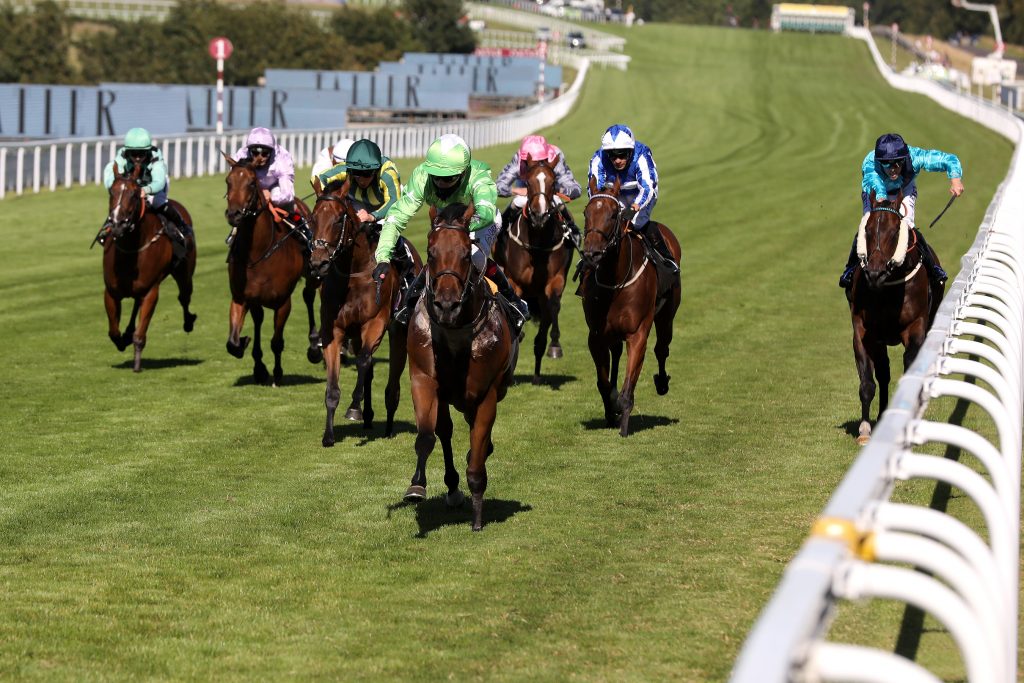 Acklam Express (Nigel Tinkler/Oisin Murphy, 100/30) was the impressive winner of the concluding five-furlong Tatler Nursery, handing North Yorkshire trainer his first winner at the Qatar Goodwood Festival since Call Me I’m Blue won a five-furlong handicap in 1993 under Lester Piggott.

The two-year-old Mehmas gelding hit the front entering the last furlong and pulled right away to win by four and a quarter lengths under champion jockey Oisin Murphy.

Nigel Tinkler said: “The owners only bought Acklam Express after his last win.

“I feel a bit sorry for the previous owner Maxwell Morrison who is a lovely bloke, but he got a few quid and these lads deserved the success today.

“It probably wasn’t as good a race as it looked on paper, but it has worked out quite well.

“I think he will get six furlongs, but he has plenty of pace and his last jockey Rowan Scott said five furlongs was his trip.

“I was a bit concerned about the ground. I would rather have had it a bit softer.”

“He won well at Hamilton and there were different conditions today. I was keen not to get there too soon, but he actually got there a little bit early and he has hit the line well. I think he is a lovely horse. It’s great to have his owners here – John Kilbride, Mike Spence, Ed Russell.”