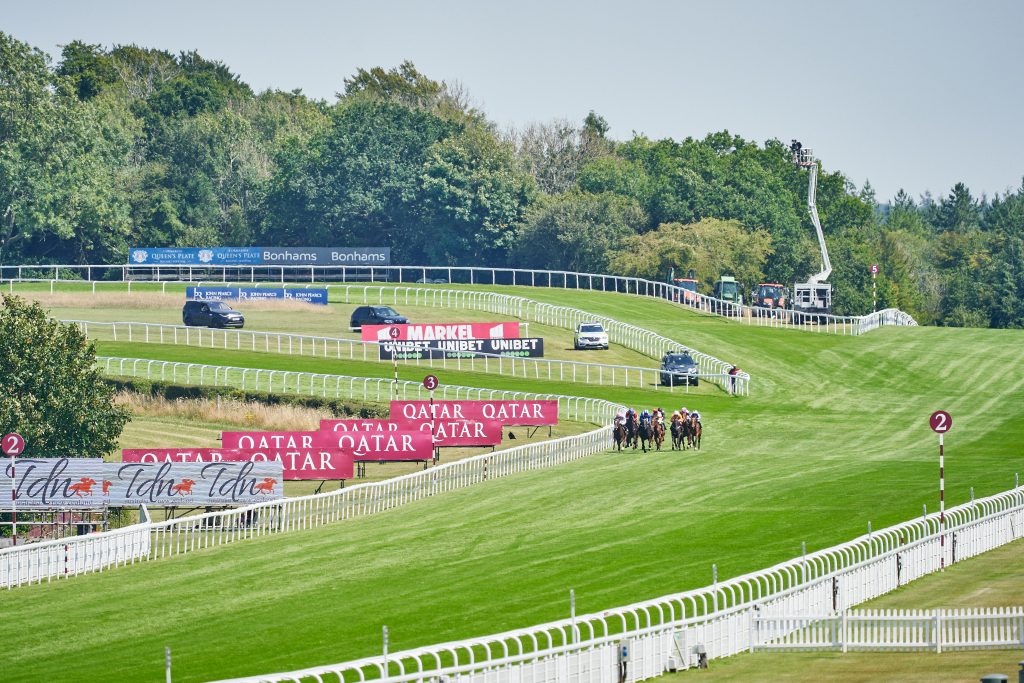 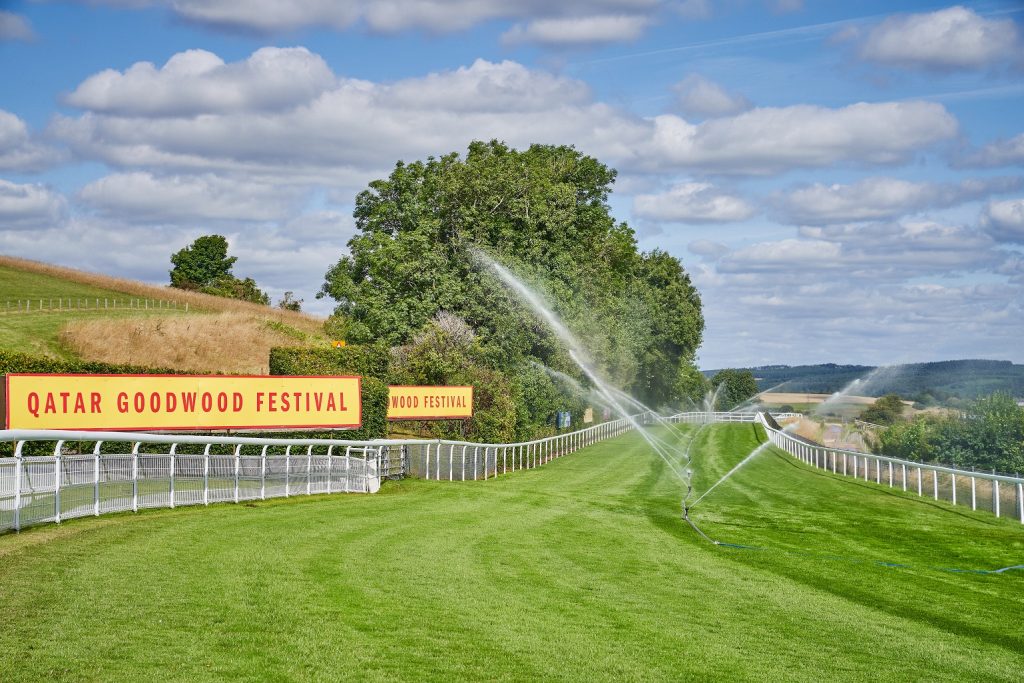 Straight Course to be watered tonight Speaking at the conclusion of day four of the Qatar Goodwood Festival, Clerk of the Course Ed Arkell said: “It’s still quick ground on the straight. I changed the going description to Good to Firm after the first race. I think there is still a bit more juice in […] 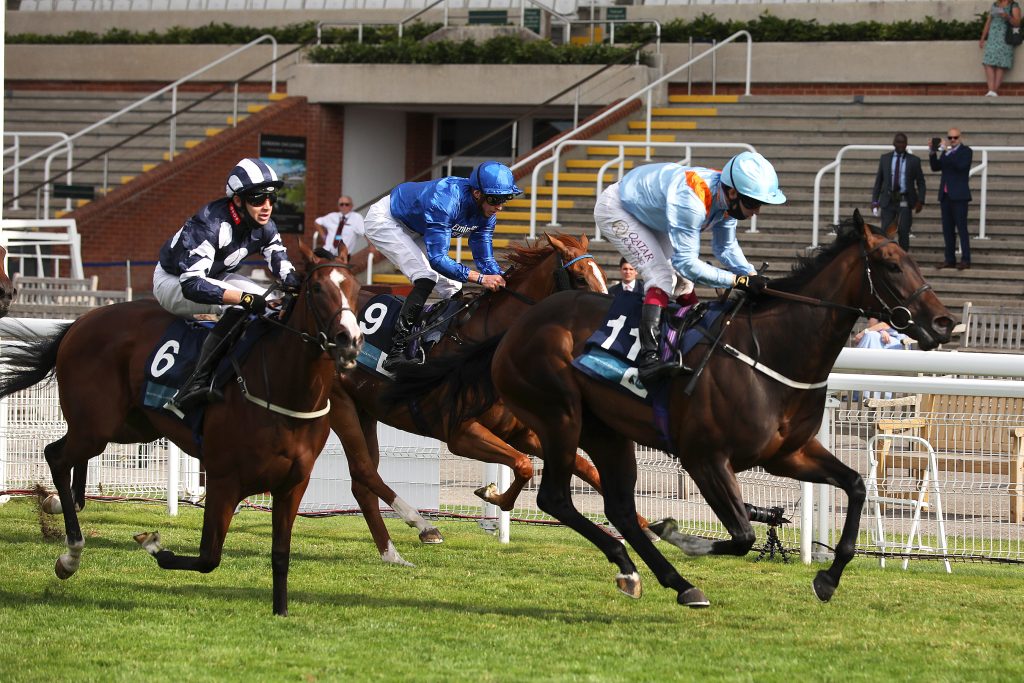 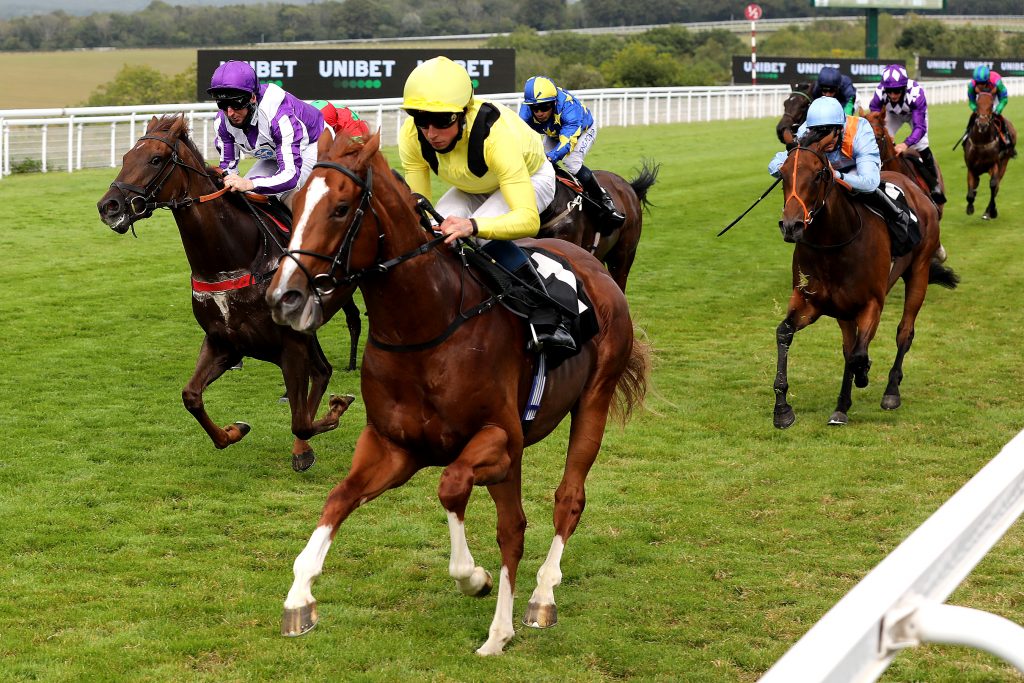 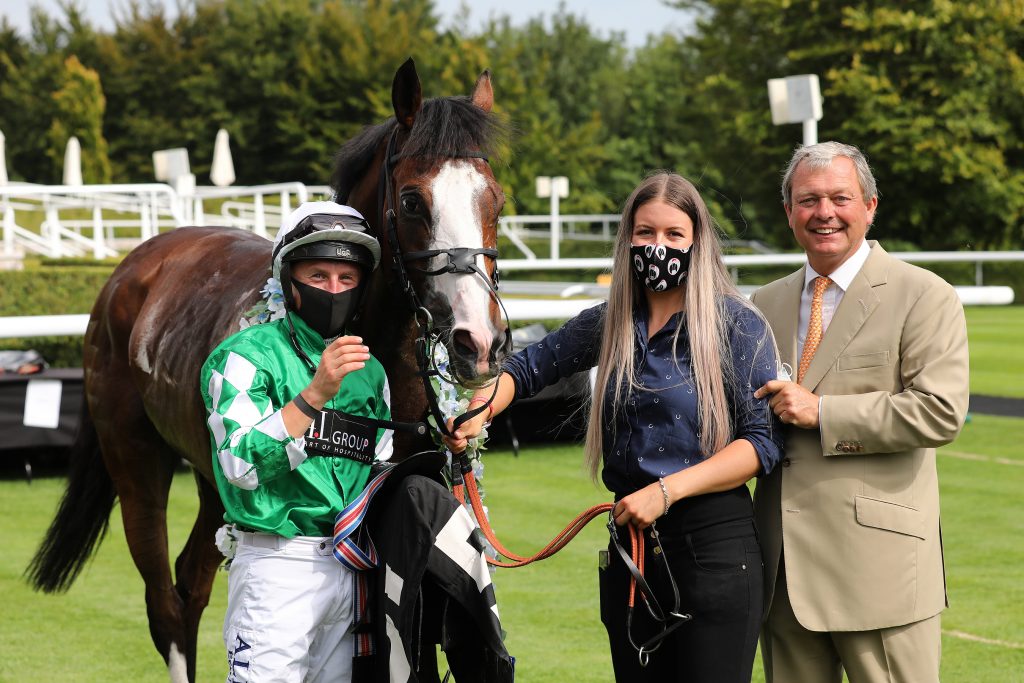 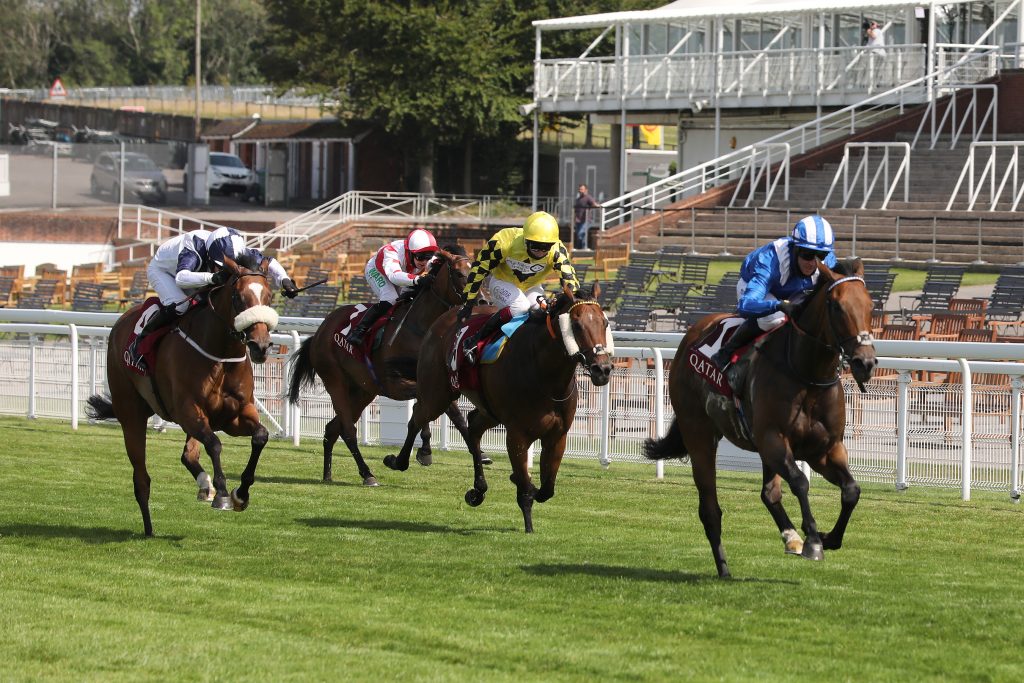 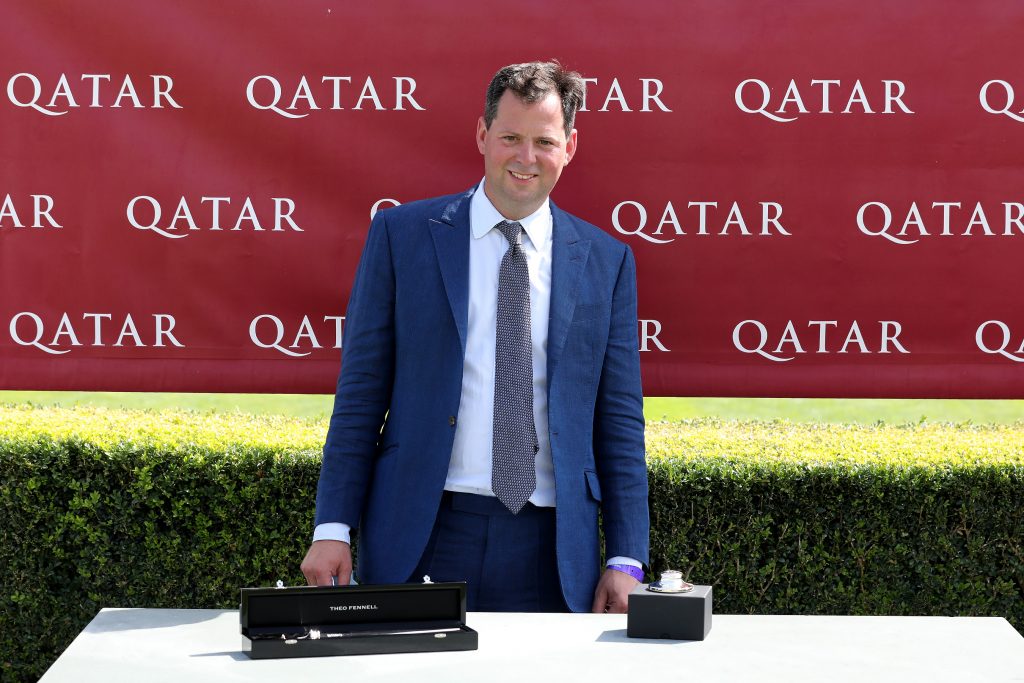 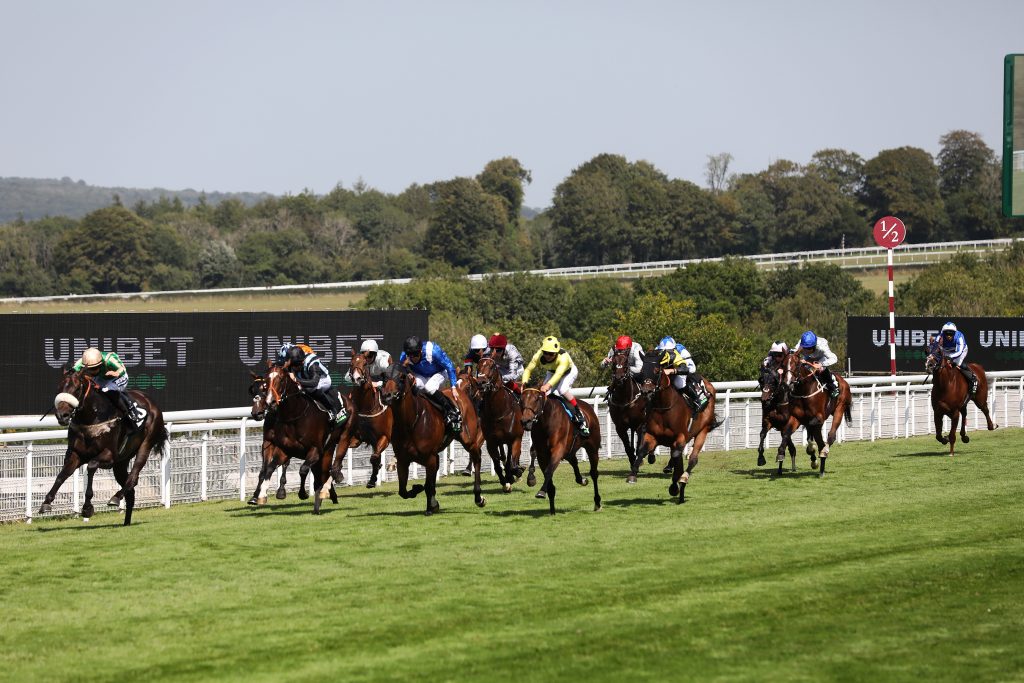 3/1 favourite Prompting justifies support with smooth success in Unibet Golden Mile Prompting (David O’Meara/Harry Bentley) was the well-supported 3/1 favourite for the Unibet Golden Mile Handicap and amply justified his position at the head of the market with a comfortable victory. Travelling well behind the leaders, the four-year-old Bated Breath gelding took the lead […] 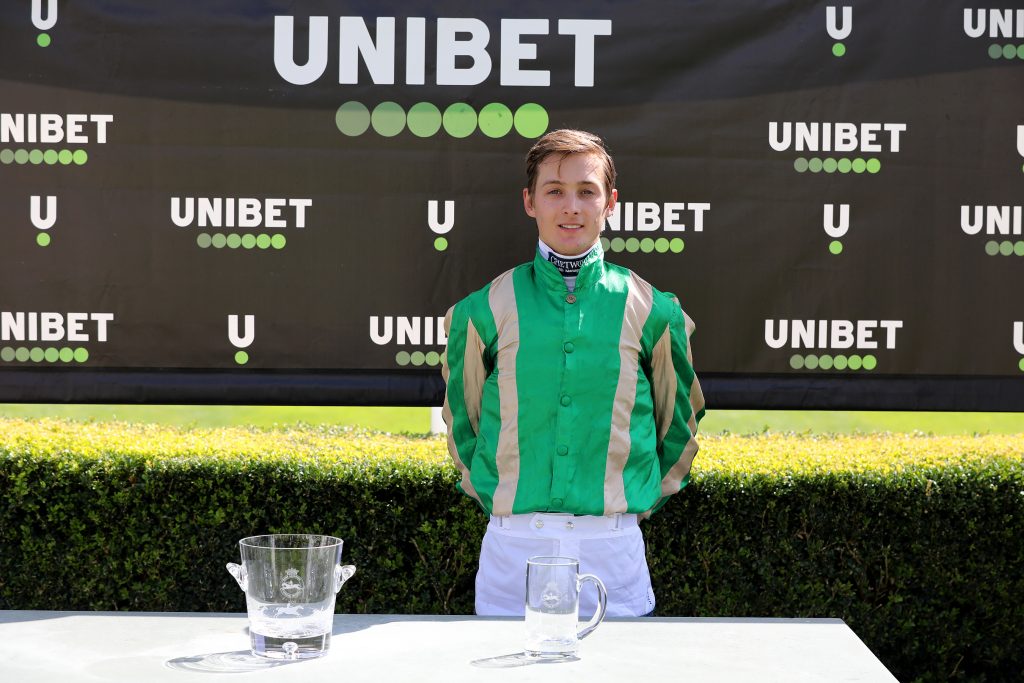 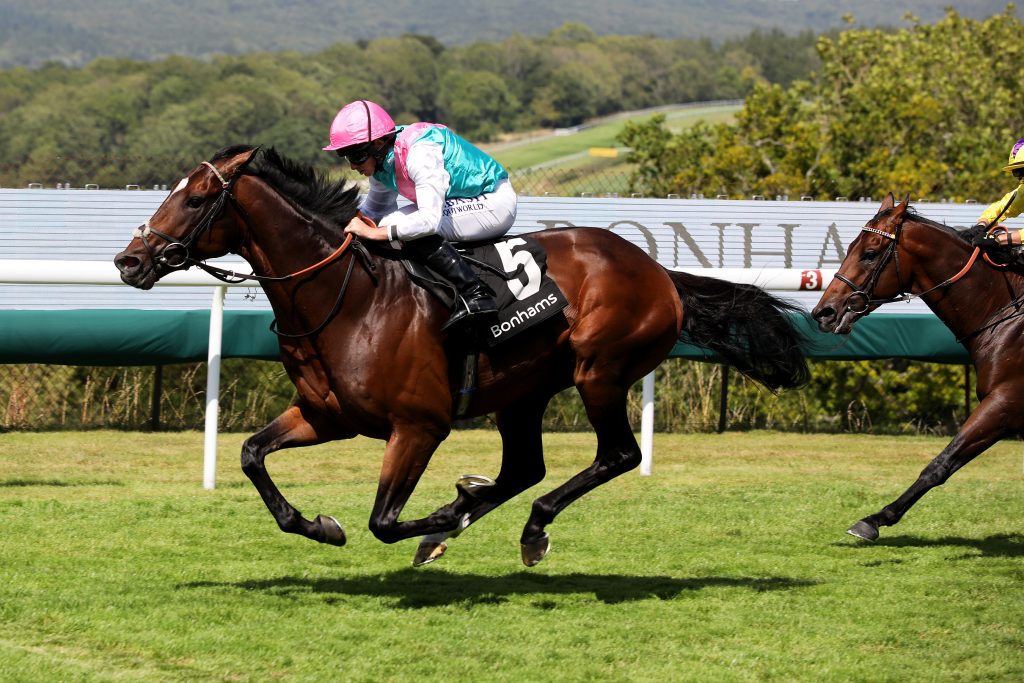